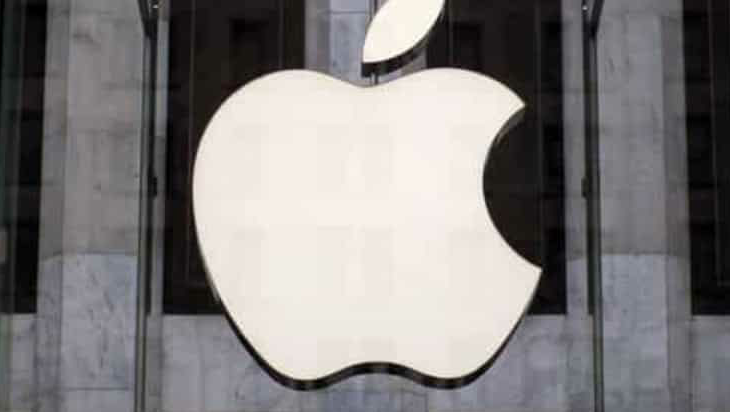 In its response to ACCC, Apple said the app review process is necessary to ensure apps deliver what they promise, don’t invade user privacy, and don’t present objectionable content. . The company added that it allows developers to appeal in case their apps are rejected.

He said, Apple reviews 73% of potential apps within 24 hours of being submitted by a developer. If an application is rejected, Apple provides the following information to the developer: (a) the reason for the rejection; (b) App Store Specific Exam Guide (s) 1 (Guidelines) that have not been followed; c) a description of the reasons why the guideline (s) were not followed, with reference to the functioning of the application [ ]

If an app is rejected, developers can correspond with the Apple team member who reviewed the app through App Store Connect.

Developers also have the option of making a formal appeal to the App Store Review Board. It is made up of seasoned application reviewers with extensive experience reviewing applications. The board will review the application and provide the developer with their response …

Apple also responded to the allegation that it was behind in communication with developers.

Apple operates a global helpline for developers who have questions on topics such as application submission and management, registration and membership, and analysis. This helpline is available in the 175 countries where the Apple App Store is present and, on average, facilitates 1,000 calls per week, the company added.

You can read Apple’s response on the ACCC website.

The App Store has come under scrutiny from antitrust regulators around the world. Apple has also faced opposition from developers over App Store fees and the complex structure.

Apple CEO Tim Cook and other executives are on a provisional list of witnesses in the case against Epic Games. App Store vice president Matt Fischer and Apple Fellow Phil Schiller are also on the list.

Prior to the trial, Ron Okamoto, director of Apple Inc. in charge of App Store developer relations, retired. Okamoto was recruited by Apple co-founder Steve Jobs in 2001. Okamoto is also on the witness list provided by Apple before trial.