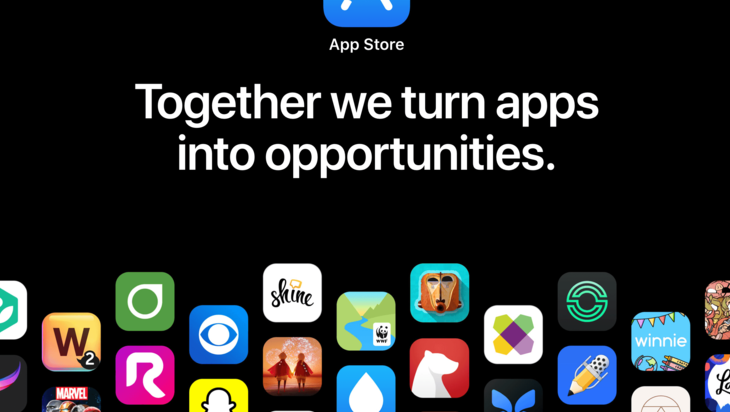 Apple reportedly told the Australian Competition and Consumer Commission (ACCC) that they were surprised to hear that developers have legitimate concerns about their ability to engage with Apple regarding the app review process, according to reports.

The Cupertino-based tech giant said in a submission to ACCC as part of its digital platform services investigation that the main idea of the app review process was to protect users from bogus, non-functional and malicious applications.

Protecting the privacy and security of our consumers is at the heart of the app review process. This is why the app review process is iterative and some apps may require multiple submission cycles before Apple is not satisfied that the application meets all guidelines, “said Apple said in its response.

The Australian government recently passed the news media trading code that will force Facebook and Google to pay for news content and is now focused on browser domination, which is also putting Apple under scrutiny.

The ACCC released a discussion paper focused on Choice and Competition in Internet Search and Web Browsers, in which they requested submissions based on the preinstalled browsers that are set by default.

According to Apple, the app review process that is ready to go is the “human-led process to review apps submitted to the App Store to ensure they are reliable, perform as intended, adhere to the user privacy and are free from objectionable content.

They added that 73% of potential apps are reviewed within 24 hours of being submitted by the developer. And if the app is rejected, developers can correspond with the Apple team member who reviewed the app, through App Store Connect, to see what went wrong and what needs to be done.

And in addition to this way of communicating with developers through the app review process, Apple also has other touchpoints to connect with developers on an one-to-one basis.

The company operates a global developer helpline to answer questions regarding application submission, management, registration, membership and analysis. “This helpline is available in the 175 countries where the Apple App Store is present and, on average, facilitates 1,000 calls per week,” said Apple.

The ACEC believes that preinstalled services and services set by default can function as barriers to entry and expansion.

Consumers may stick with a default option due to imperfect information. For example, consumers may keep a search service in place rather than switching to a new entrant if they are unsure whether the incumbent operator provides a better quality search service than the new entrant, and substantial information costs would have to be incurred to compare the quality of the two search services, argued the commission.