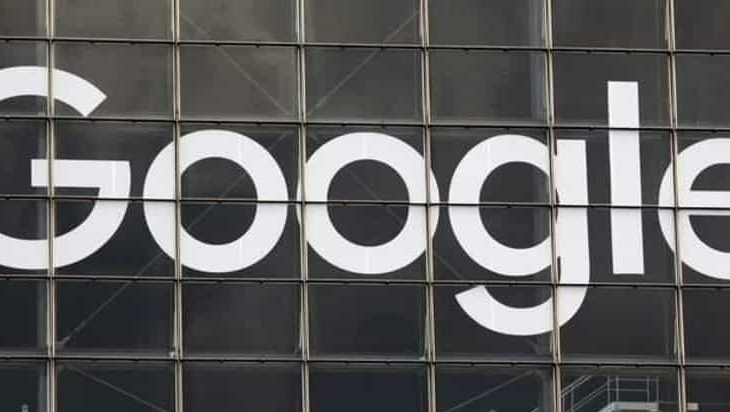 Alphabet Inc.’s Google has requested that an antitrust lawsuit filed in Texas by more than a dozen state attorneys general be moved to California, where the company is based.

A Google attorney told U.S. District Judge Sean Jordan at a hearing in Plano, Texas on Thursday that the case had no particular connection to Texas and reflected lawsuits allegations already filed in California.

The company is fighting three government allegations of abuse of monopoly power. Google’s search activity has been the subject of separate lawsuits brought by the US Department of Justice and a group of states. The Texas complaint is about digital advertising.

Google attorney Eric Mahr told the judge similar lawsuits in Texas and California could lead to conflicting court rulings, and states chose Texas as their location because the court used to to go to trial quickly.

“The dangers of rushing a case like this are great,” Mahr said at the hearing.

State attorney Ashley Keller argued that the Texas court was the appropriate venue because there are publishers, advertisers and consumers in the state affected by Google’s advertising activity. He also acknowledged that states wanted to get a trial quickly because Google engaged in harmful behavior “every nanosecond of every day.”

Jordan did not immediately act on Google’s request.