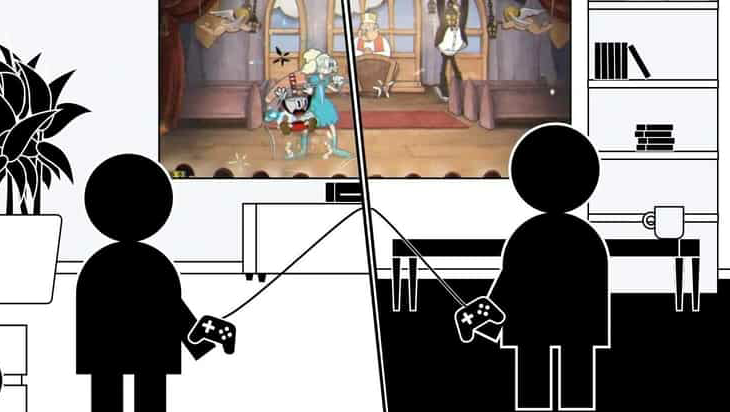 Steam Remote Play now supports invite URL links that allow players to invite anyone to play with them. The new feature also doesn’t require guests to have a Steam account. However, they will need to use the Steam client on Windows, MacOS or Linux, or the Steam Link application available on Android and iOS.

The game host on Steam Remote Play will need to own the game with local multiplayer support and install it on their system. Then the host can share the game’s URL link from the friends list and send it to anyone they want to play with, even those who don’t have a Steam account. They can immediately join the game and start playing together remotely. Steam Remote Play supports up to four players for local multiplayer, but the number may expand to more in some games.

Steam is also hosting a Play Together Remote Selling and Streaming Event on March 25 at 10 a.m. PT (10:30 p.m. IST). This event will feature games to be won with hundreds of discounts until March 29. It will also feature popular streamers including Lewis, Squid, Zain, Sohinki and Sips, who will demonstrate Remote Play Together in action. Players can also join games in progress via links that will be shared in the chat on Steam, YouTube, and Twitch.