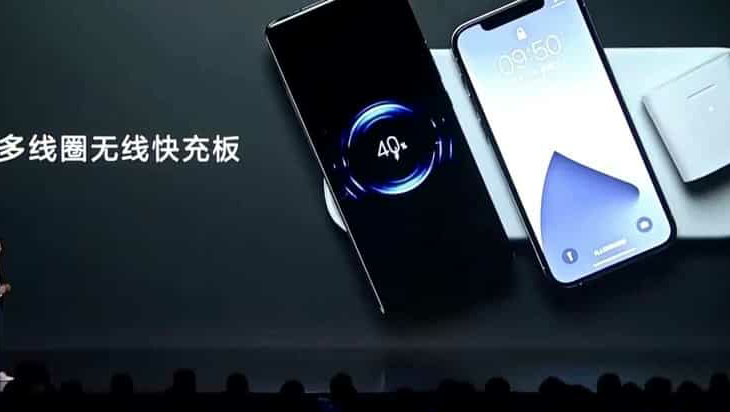 Xiaomi launched a series of products at its 2021 launch event on Monday. The company also unveiled a new wireless charger similar to the elusive Apple AirPower.